Sean is a Fellow of both the Chartered Institute of Management Accountants and the Association of Corporate Treasurers.

He also served as a Non-Executive Director of KCOM Group plc until 2007 and of Cherry Valley Farms Limited until its sale in 2010. 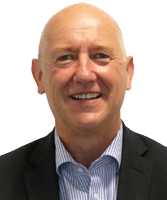