AGM is delighted to announce the promotion of Andy Gent and Sam Whitehead as part of the development of its commercial team.

From the end of April, Nigel Blatherwick, Commercial Director, will be leaving AGM to pursue a different career path. AGM would like to thank Nigel for his dedicated service and wish him well with his plans for his new role.

I’d like to take the opportunity to wish AGM and its customers all the best. I firmly believe over the last 5 years the AGM team has created a business with a second-to-none understanding of how best to apply and exploit new graphene technology into the coatings and composites industry and the steady stream of new customer applications points to an exciting future.

Taking over from Nigel, Andy Gent is appointed to the role of Commercial Director. Andy originally joined AGM’s business development team in January 2018 having previously managed the European TERATHANE® business for INVISTA. Following on from his degree in Colour and Polymer Chemistry, Andy spent 10 years in research and development, before transitioning into sales initially with Clariant followed by Evonik TEGO® then moving to INVISTA. With over 20 years’ experience in the coatings industry in both technical and European sales management roles, AGM believes Andy is the perfect fit to guide the business through the next stages of its growth plan.

“I am thrilled; this is something that I have been working hard towards since starting my MBA and I am delighted to have been given this opportunity. This is a very exciting time in AGM’s history and I am looking forward to playing a pivotal role in the successful growth of the revenue base of the organisation.”

To support Andy, the UK Sales Manager role has been filled with the promotion of Sam Whitehead. A scientist by training, Sam studied Chemistry at Leeds University before developing his coatings experience with AkzoNobel. Having originally joined AGM’s technical team in November 2018, Sam has played a key part demonstrating the benefits of our graphene additives in anti-corrosion applications with customers, as well as developing the new graphene dispersions that we offer for coatings systems.

I was delighted to hear about the promotion to the sales team. I believe I can make a real impact on the growth of AGM, and I really look forward to connecting with new clients to forge new business relationships and achieve success in graphene integration in their products.

I am excited for the opportunity that this change presents and look forward very much to Andy and Sam’s input in developing our sales approach and growing our revenue results. We have clear commercial targets to achieve and I’m confident in our team to do the absolute best to get us there together.

I would also like to put on record my thanks to Nigel. He and I joined the company the same week a number of years ago, and we have worked together tirelessly to get the company to where it is today.

If you have any questions about graphene and its applications please contact us . 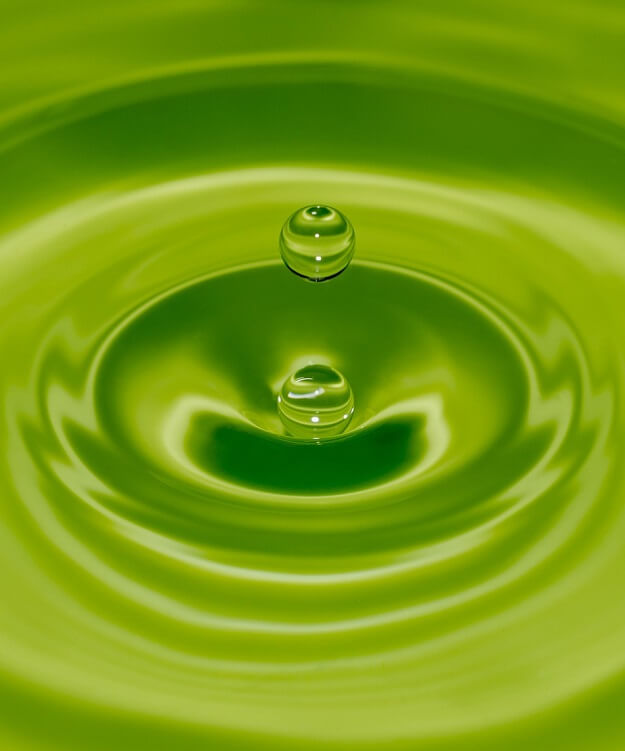 Introducing the NEW Genable 1700 Series of eco-friendly graphene dispersions. A graphene-based environmentally-friendly alternative to traditional chemical additives that will improve the sustainability of your products without compromising on performance.… 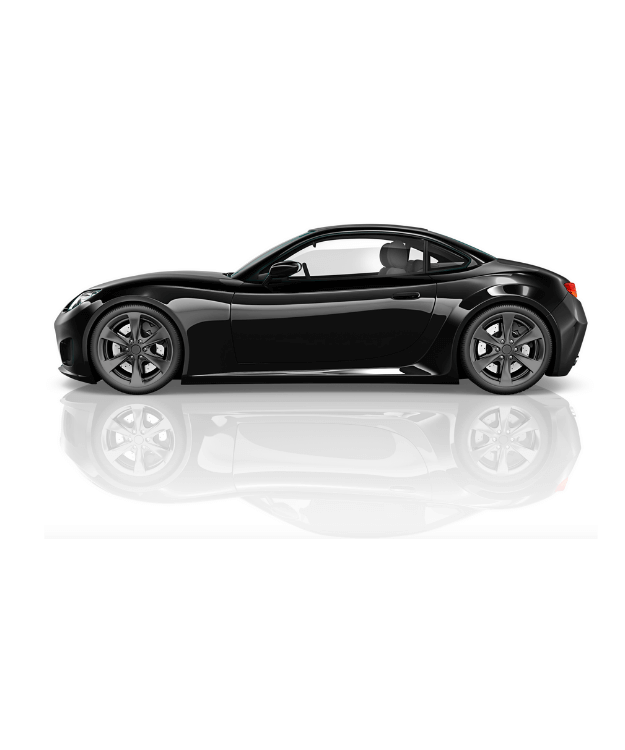 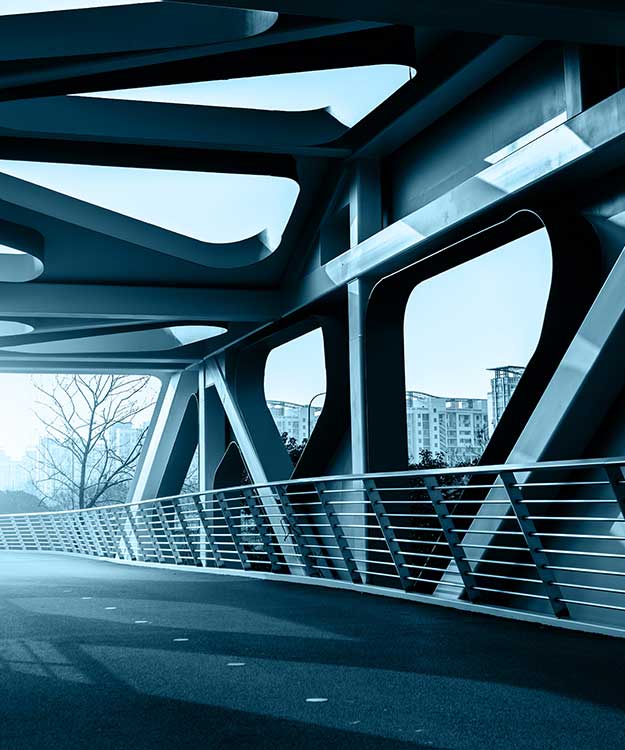 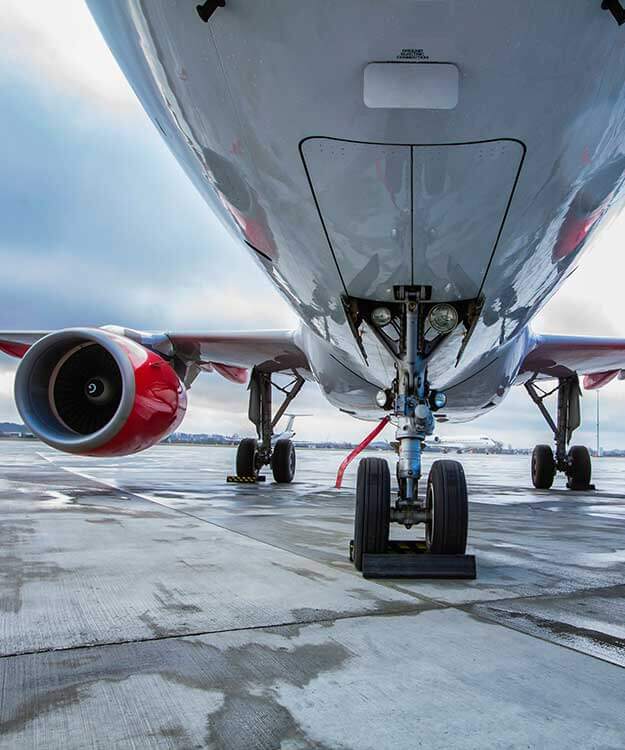 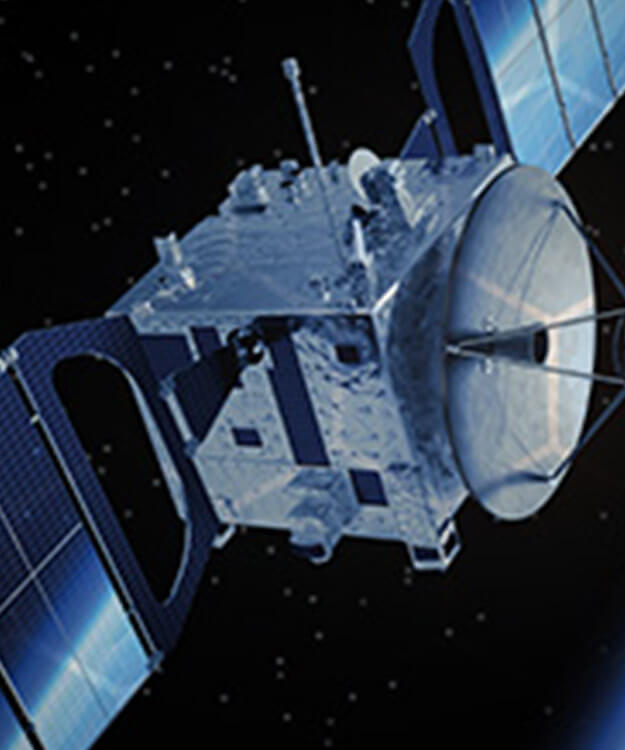 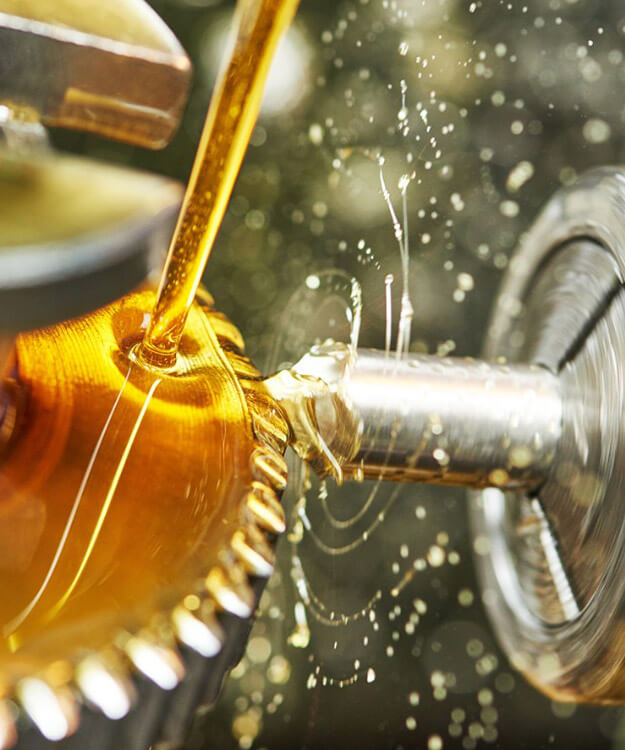 A VISIT FROM THE TEES VALLEY MAYOR